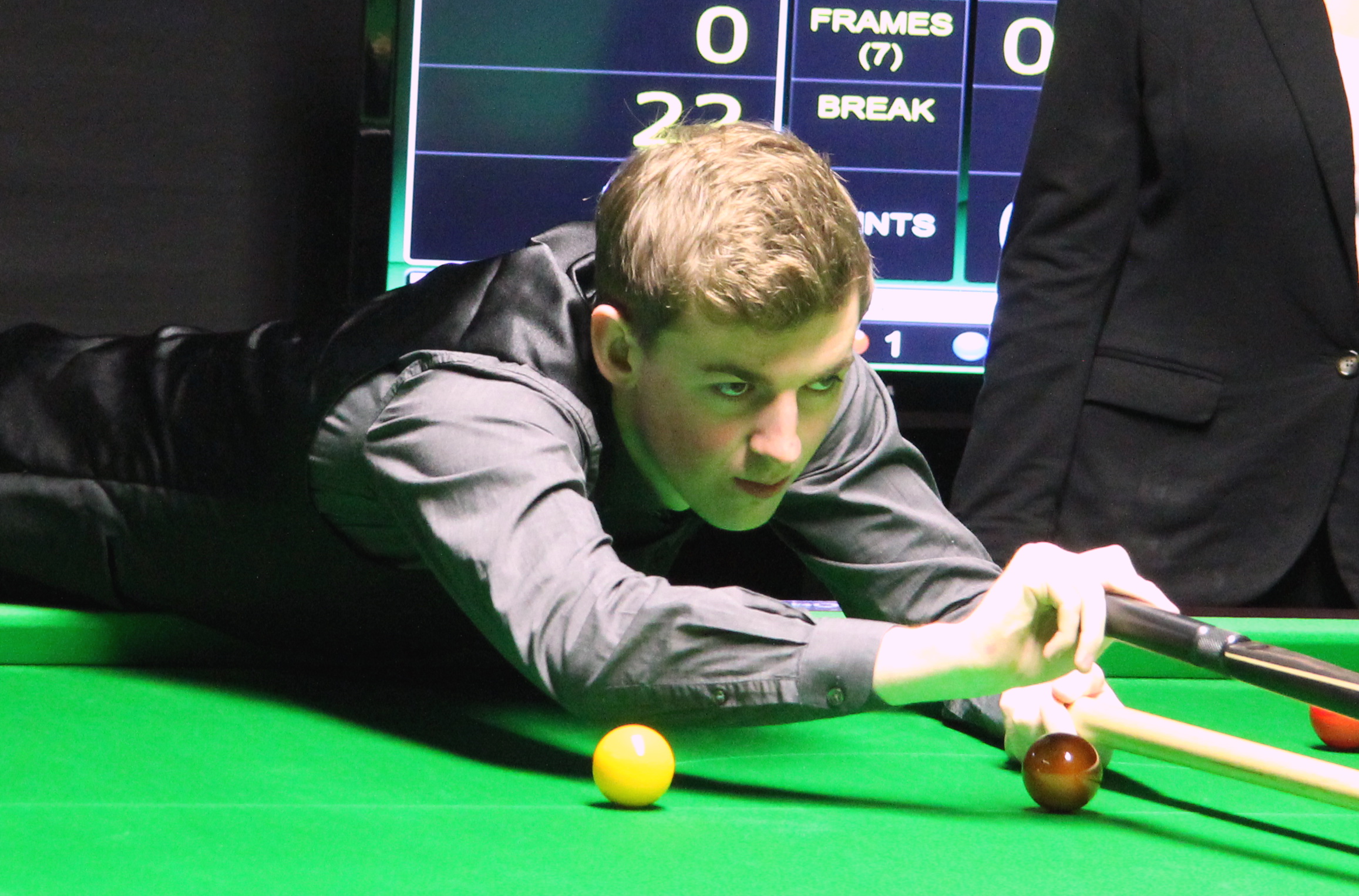 James Cahill (born 27 December 1995) is an English professional snooker player from Blackpool. Cahill first turned professional in 2013, aged 17, after winning the European Under 21 Championships, but returned to amateur status in 2017.

As an amateur, Cahill reached the main stage of the 2019 World Snooker Championship, becoming the first amateur player ever to qualify for the event. At the tournament, he defeated world number one Ronnie O'Sullivan 10–8 in their first round match. O'Sullivan was the second former world number one Cahill had defeated in the 2018–19 snooker season, after his victory over Mark Selby at the 2018 UK Championship. Cahill qualified for a new two-year tour card as the second highest ranked player on the one year list who was not in the top 64 in the world after the 2018–19 season. He rejoined the professional tour in June 2019, only to be relegated again in June 2021, only to rejoin June 2022.